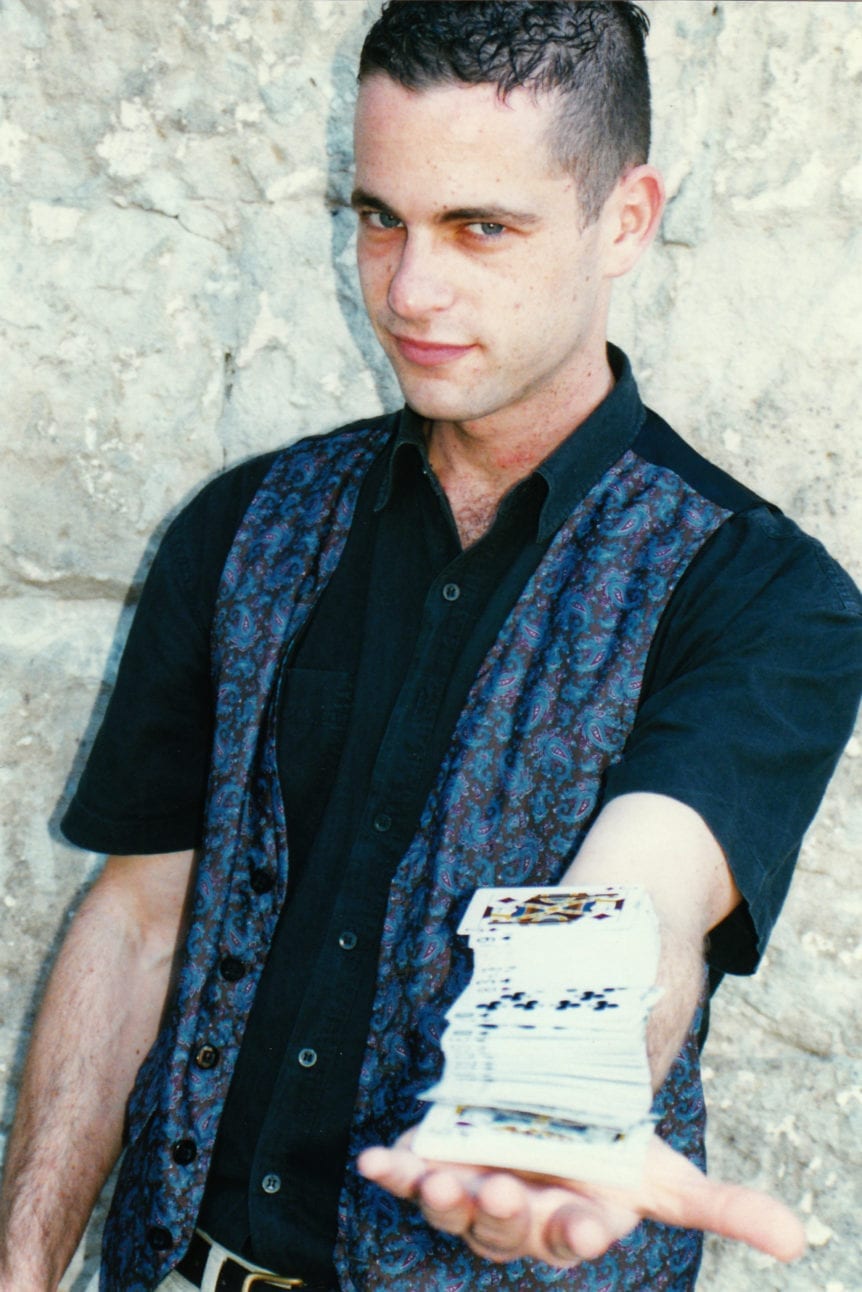 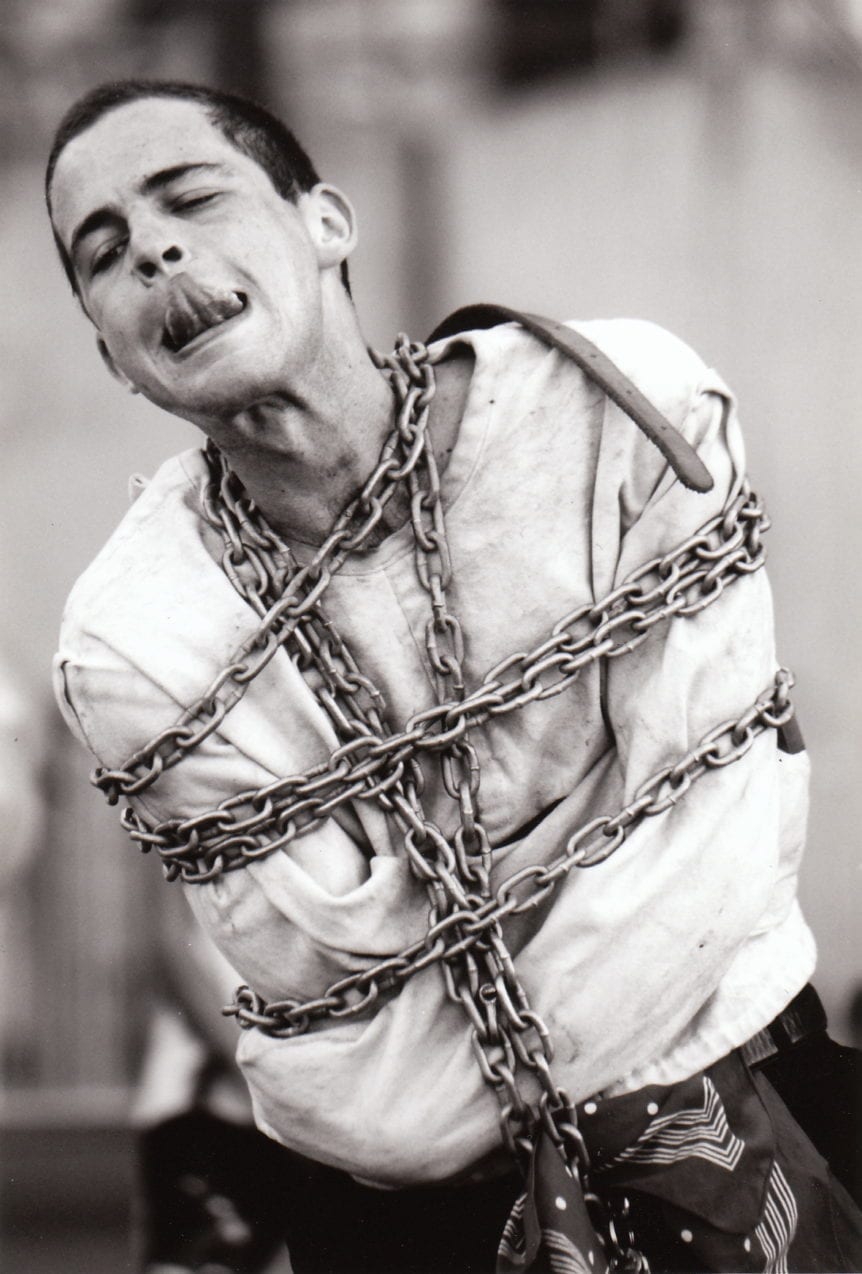 Description:
As seen in hundreds of festivals, comedy clubs, cabarets, corporate events, and Universities around the globe, American/Australian Tim Motley is witty, astonishing, and slick. Mixing modern stand-up style with innovative magic illusions, he commands a crowd and makes it look easy.

With 17 years full time professional performing experience, Tim has a wealth of routines, bits, and tricks at his disposal. This allows him to chop and change for any length show, & makes him a very effective MC for any event. In fact, Tim has been the regular MC of the top-selling show, Best of Fringe: Variety, which has been playing to consistent full houses the last 3 years at the Adelaide Fringe Festival.

Originally from Philadelphia, Tim’s been a stand up comedian, a magician, a circus performer, an actor, and a radio talk show host. Although most well known for his comedy character creations Dirk Darrow and Arizona Jones (see separate listing for Dirk Darrow), Tim still enjoys his first love, magic. Living by his wits has taken him around the world many times, performing in over 30 countries, from riots in South Africa, to war zones in Eastern Europe, to celebrity audiences such as Richard Branson, Baz Lurhmann, and Lachlan Murdoch. He has featured at literally hundreds of European, Australian, and Canadian, and American festivals, and has appeared as a stand up comic on Melbourne’s Channel 31 many times, as well as Ireland’s Channel 4. He has also been a radio host for RRR Melbourne (talk show) and URE England (DJ). Previous clients include Nestle, Disney, and David Jones, among many others. Tim now lives in Melbourne, Australia, and finds the St Kilda fairy penguins hilarious.

"Motley is a good magician, and pulled off some truly spectacular sleight of hand and mental tricks"
- RHUM

"Tim Motley pulls it off with style."
-The StarPhoenix, Canada

"Tim Motley is charming and funny... It’s the acts of mentalism that are really impressive."
- Behind the Curtain, Cincinnati, USA

"What sells the show is Tim Motley’s charisma and how he manages to fully engage the audience."
- Monday Magazine, Canada

"Any temptation to dismiss the act as familiar is banished by Motley’s wonderful wordplay."
- The Orlando Weekly, USA

"I enjoyed every second of the show, and was disappointed to have it end."
- Adelaide ArtBeat