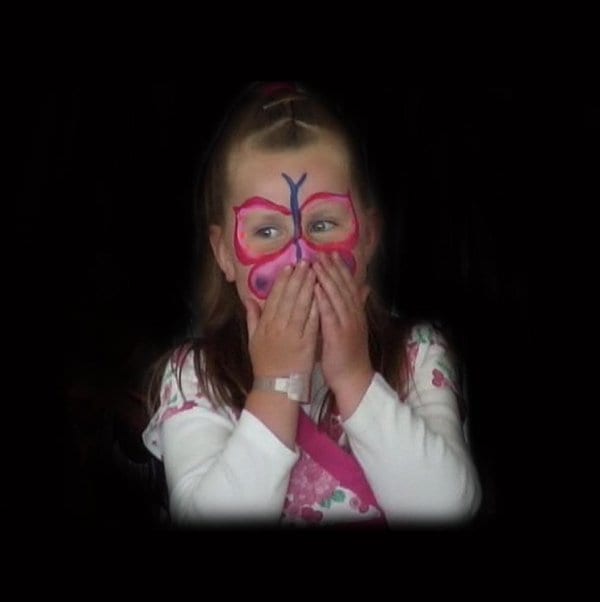 Description:
See Magic Ben at his finest as he makes the impossible happen! Watch as your very own children make a raccoon appear as well as hundreds of lollies out of thin air. Laugh as Magic Ben jokes his way through mishaps and naughty Bunnies, Stare in amazement as a real life fairy flies around the audience and in and out of Children's ears! Even choose to scream in horror as a solid metal blade is pushed through an adult audience member! These shows are fully interactive mind blowing magic shows! Be amazed!

Magic Ben has worked professionally as a Magician for over 10 years! That's right he was a fully professional Magician by the age of 12!

Magic Ben has been seen on Numerous TV shows, Big Brother, GMA with Bert Newton, Brisbane Extra and many more. He has also been the warm up act for "The Wiggles" and has performed his fantastic array of comedy magic right across the country and performed at many notable venues, including, The Governors Ball, Conrad Jupiter’s Casino and the Brisbane Convention Centre in front of 8000 people!

Magic Ben is perfect for your child's birthday. Not only is he very professional but also works and has worked extensively as a Drama Teacher! And is in high demand for Children's classes. So these skills allow him to interact with children on a fun but educated level.

Performance Requirements:
Magic Ben requires a fair amount of space to set up a large table and suitcase filled with the impossible. He also request that he performs with a solid surface behind him and out of the wind.