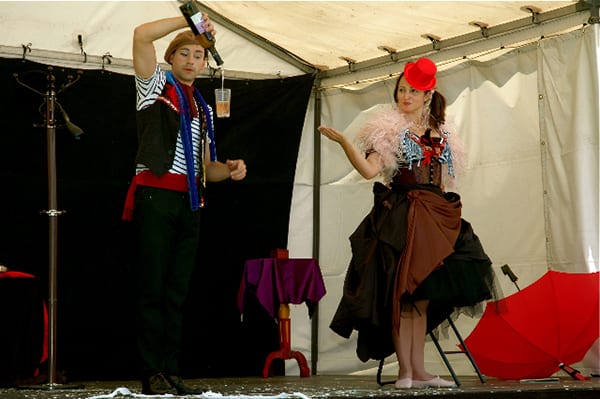 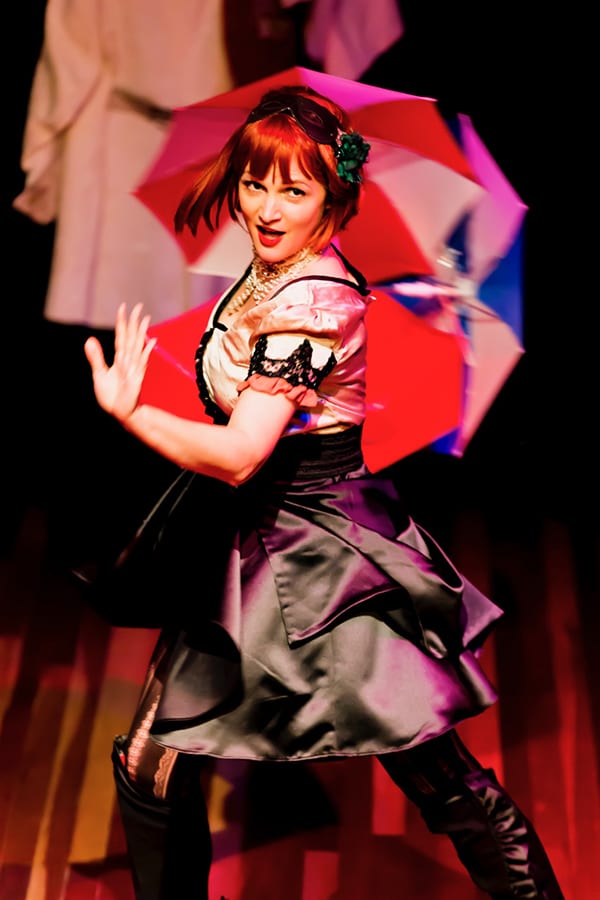 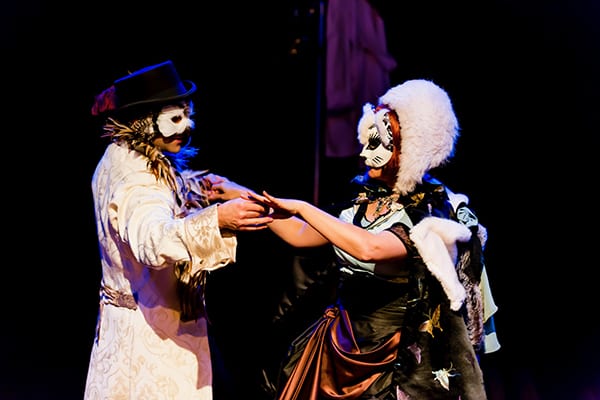 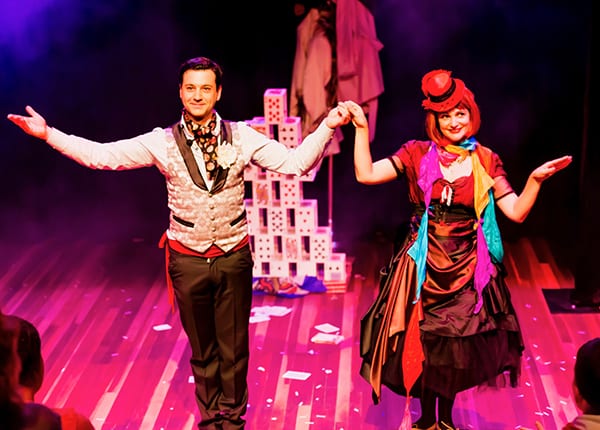 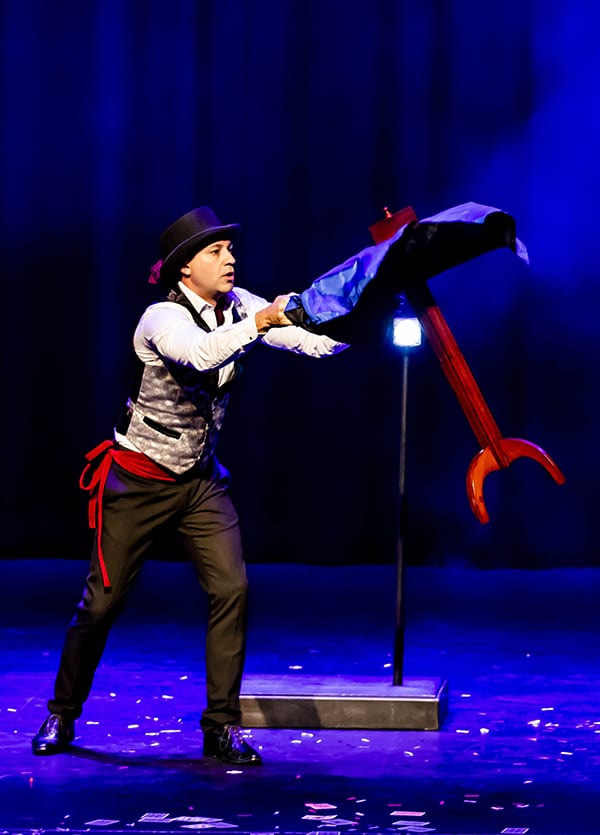 Description:
Looking for first class children's entertainment? A children's magic show for the whole family? Perhaps a children's show for a council festival or special event? Then the 'Carnival of Dreams' is the show you've been searching for.

A visually stunning, enchanting, dramatic and comical children's show with magic, illusion, character and dance. Witness an amazing dreamlike story of a boy who enters another world with tables that levitate, glasses that float, cards that appear from nowhere and an intriguing female magician.

Journey with these lovable characters across the ocean to Paris, meet the Owl and The Pussycat and prepare yourself to be enchanted and amazed.

Designer and hand made costumes, classical and European music, modern and vintage props, a spectacular array of performance skills with magic, dance, mime, fire (when possible) and acrobatics. True character performances that will make you smile, make you laugh and gasp with disbelief as objects appear, disappear and even fly though the air! This is a very unique and classy children's show that re-defines family entertainment, forget the tacky magic shows you may have seen in the past; this show is simply unparalleled children's theatre and entertainment.

The performers are both magicians and have performed at major venues throughout Australia including The Star Casino, Crown Casino, The Sydney Opera House, The Forum Theatre Melbourne, The Tivoli Brisbane, The State Theatre Sydney, The Metro Theatre Sydney, The Victorian Arts Centre, NIDA Parade Theatre and many many more. International experience includes shows in Hong Kong, Japan, Berlin and Sweden. They also have extensive training as actors with a multitude of theatre performances including a tour with Bell Shakespeare.