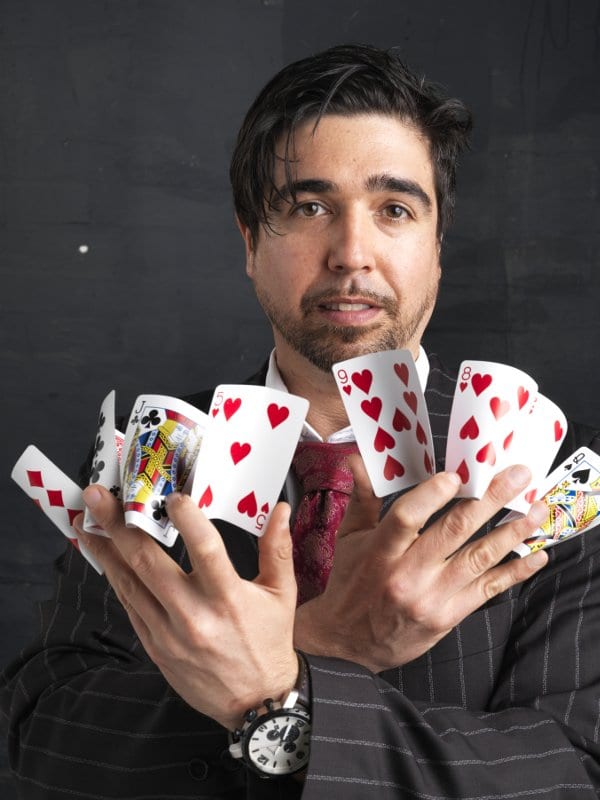 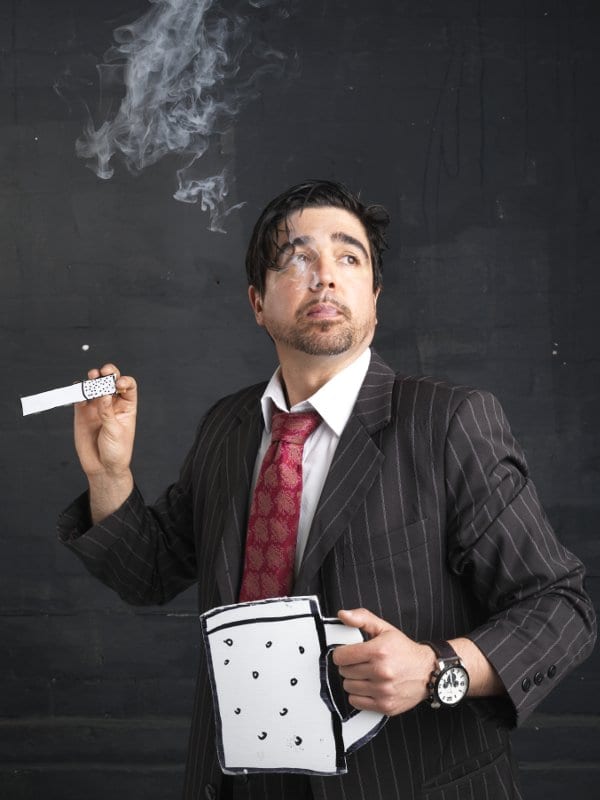 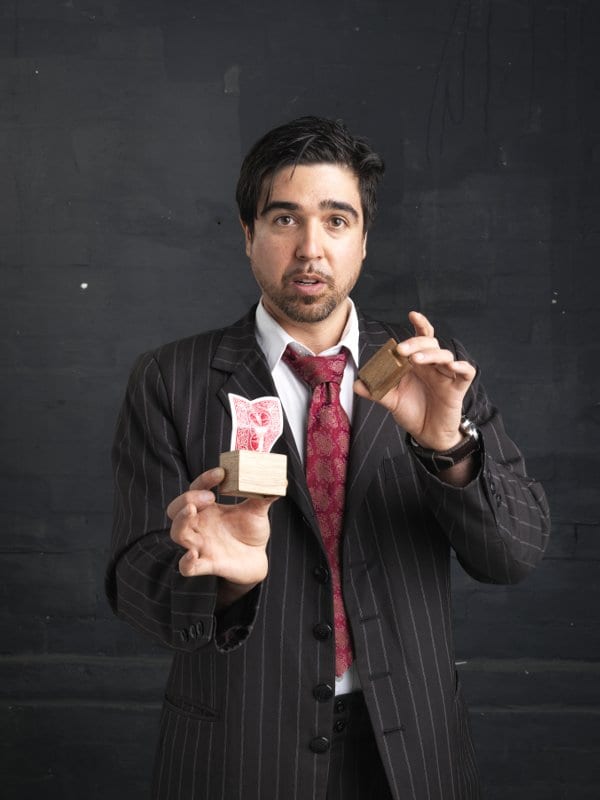 A half-hour Magic Show that is both traditional and ahead of its time. Don't miss this quirky, irreverent and astonishing performance. Ben Hutton's take on cabaret-style magic will captivate and enthral any audience. Audience participation, Comedy, Sleight of Hand and a Death Defying Finale. This is the perfect after-dinner corporate act. It truly has to be seen to be believed. This is a thrilling experience of fun and magic that will never be forgotten…

“...Ben was employed by the Gold Coast City Council as an on stage ‘headline’ entertainer ... the crowd was mesmerized with his innovative and refined act, and I would have no hesitation recommending Ben to anyone...”
- Wayne Hickson (Entertainment Co-ordinator, Council of the City of Gold Coast)

Some highlights of Ben’s magical career include:
* Being reviewed as the ‘standout performer’ in “Vegas Viva Dolls”. This was a comedy, song, dance & illusion theatre-restaurant show.
* Having a sell-out season at the Adelaide Fringe Festival, with a show he wrote, directed and starred in. The show was called “Whoton”.
* Performing grand illusions for 6 months at Lee Foo Village, Taiwan.
* Performing magic at the Sky City Casino, New Zealand