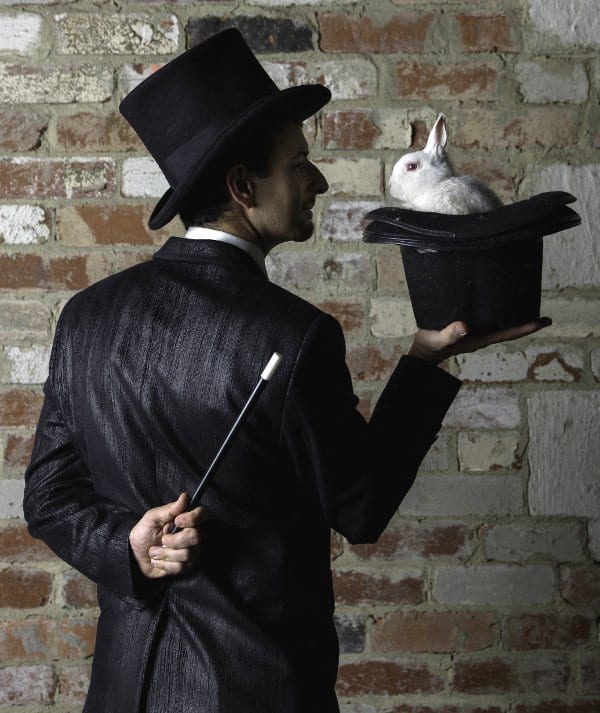 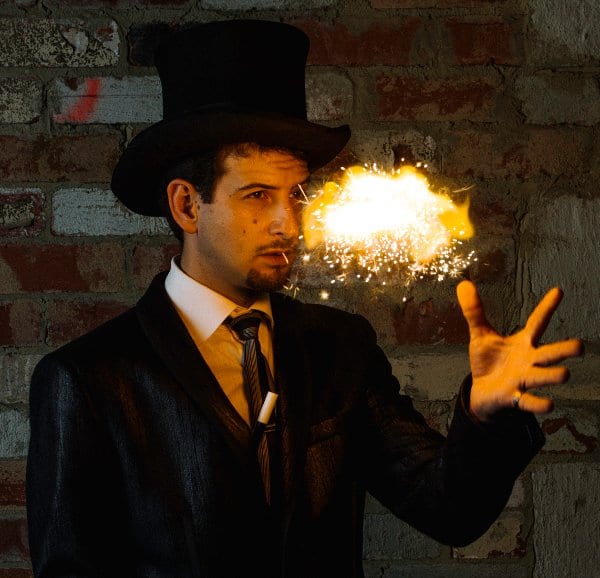 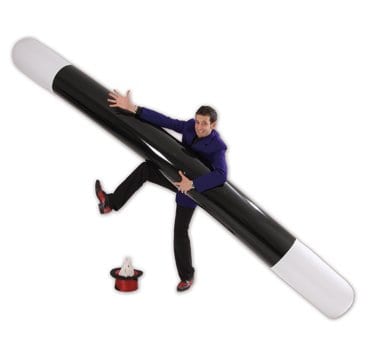 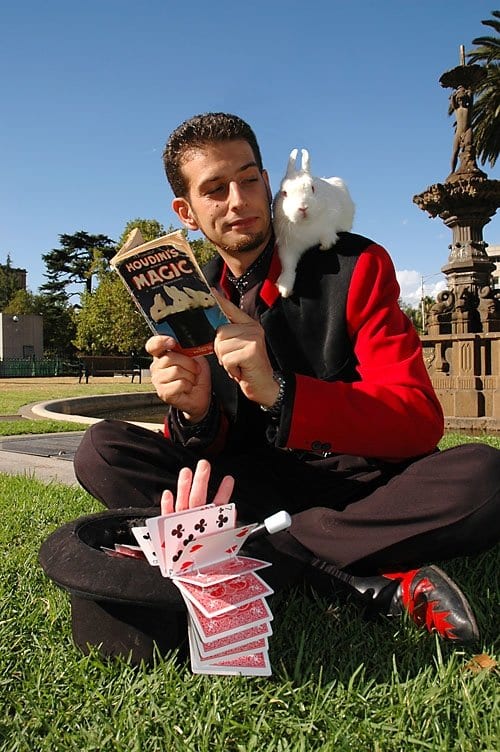 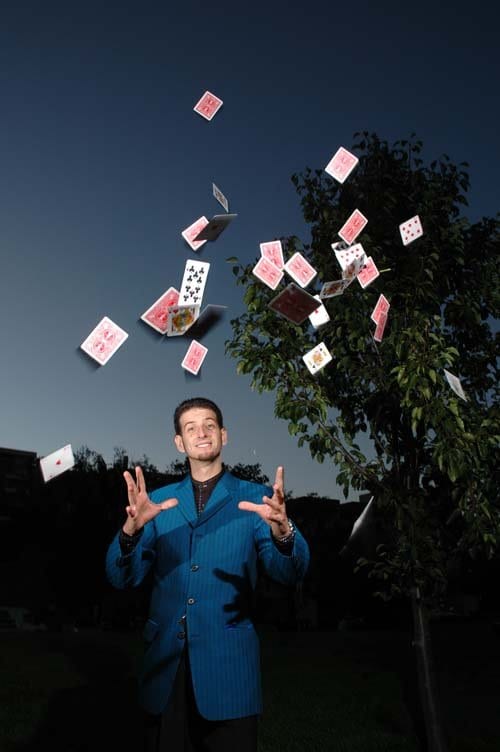 Description:
A 30 minute magic spectacular - Anthony De Masi performs his greatest tricks ever! Magic from all over the world performed live to your audience. This show has been ten years in the making and it is complete with some of the best effects in magic, circus and comedy. Show includes – card in orange trick, Houdini escape act, unicycling, juggling, card in mouth trick, dove magic, money magic, cigarette in jacket trick and much much more.

This magical man has everything an entertainer should have: high energy, an infectious laugh, an engaging personality, and a never ending bag of magical tricks. Australian & international companies have sourced Anthony’s shows to make their events a magical success. Over the last 12 years he has performed at every major event including the Sydney 2000 Olympic Torch Relay, The Australian Tennis Open, and the Formula One Grand Prix & AFL grand finals.