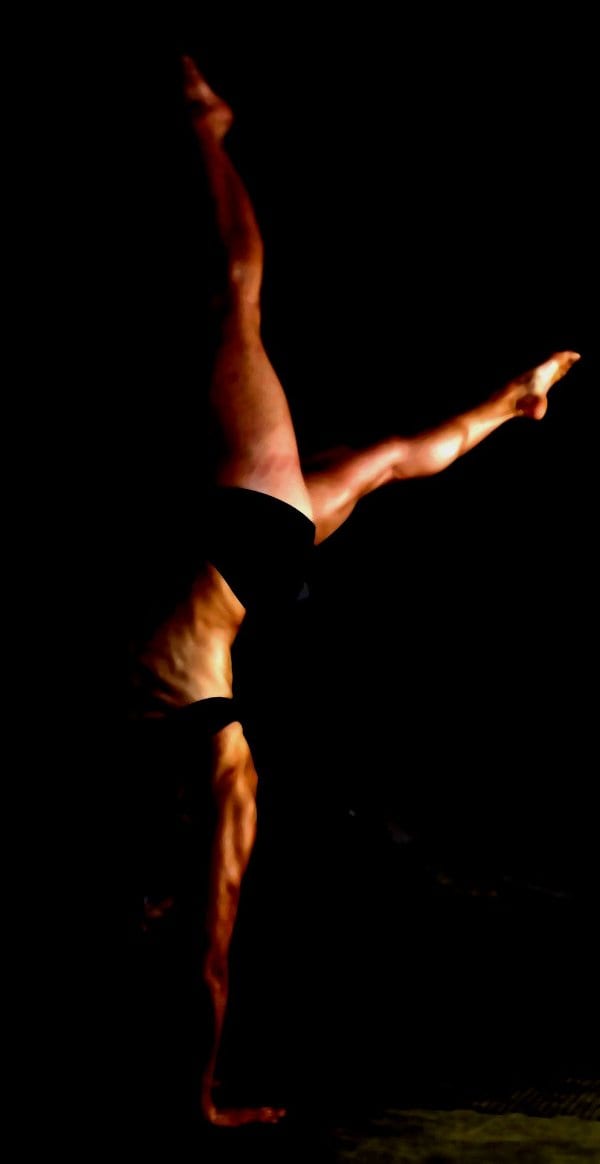 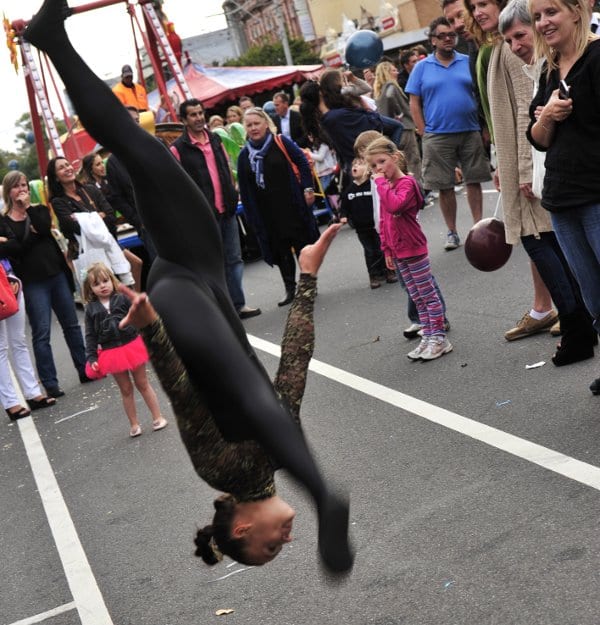 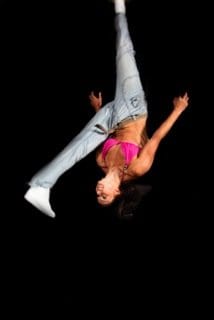 Description:
Working extensively around the world Philli’s acrobatic skills are fused with an advanced level of martial arts, parkour and break dancing and combined with professional theatre training, making Philli one of the world’s most versatile female performers!

Philli’s advanced training in a range of areas allows her to adapt to any event both in physicality and skill, providing the perfect roving character for any occasion.

Her experience has led her to working with top directors, producers and marketing companies around the globe, creating either pre-existing or bespoke characters as required. Philli as an ex-British gymnast and until 2009 was part of the British Freerunning team.