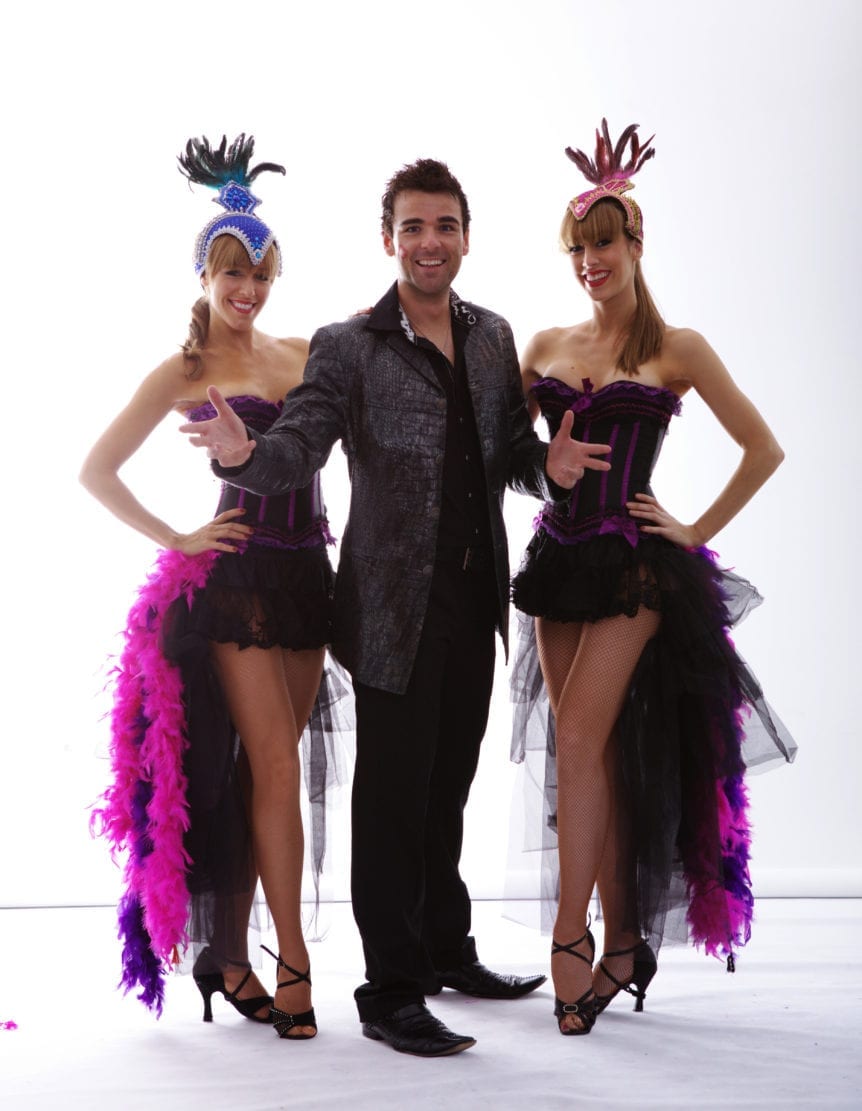 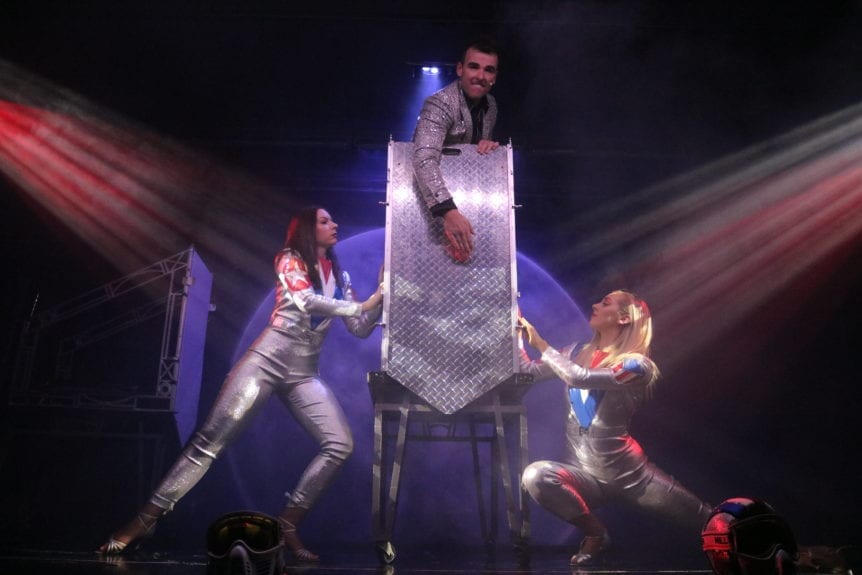 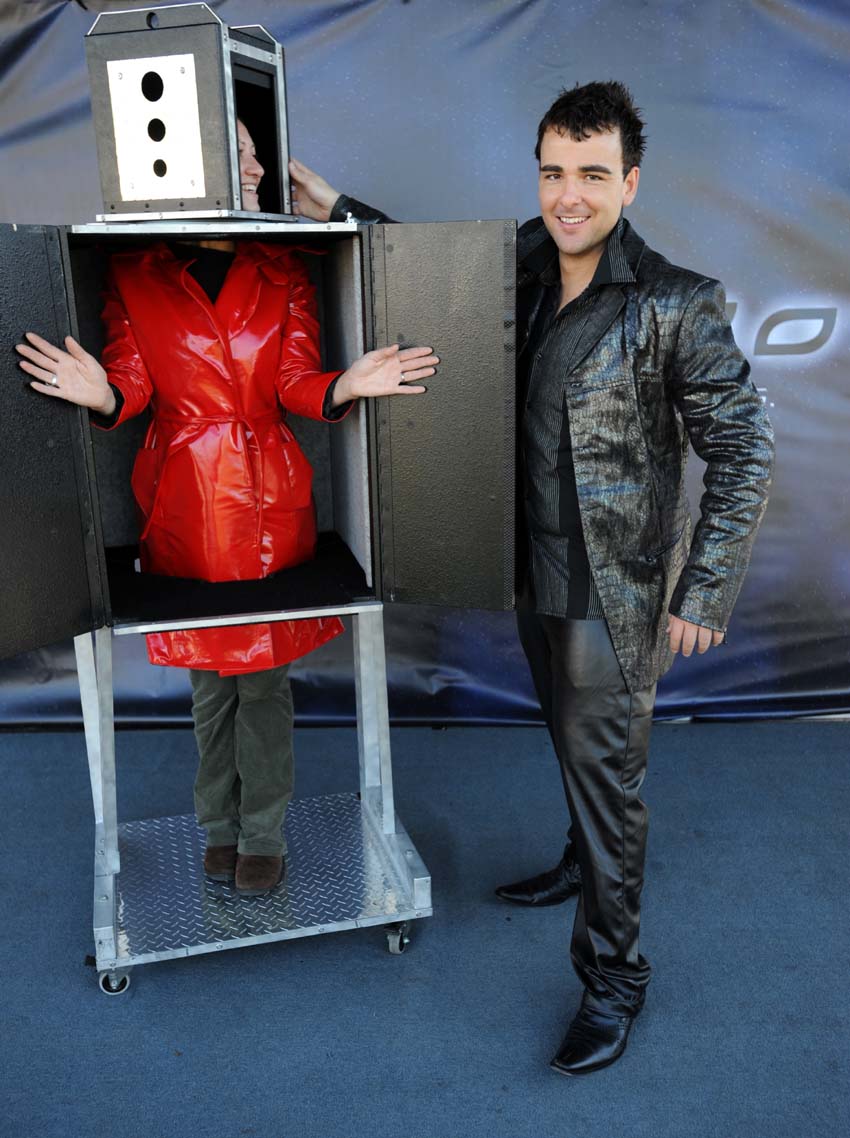 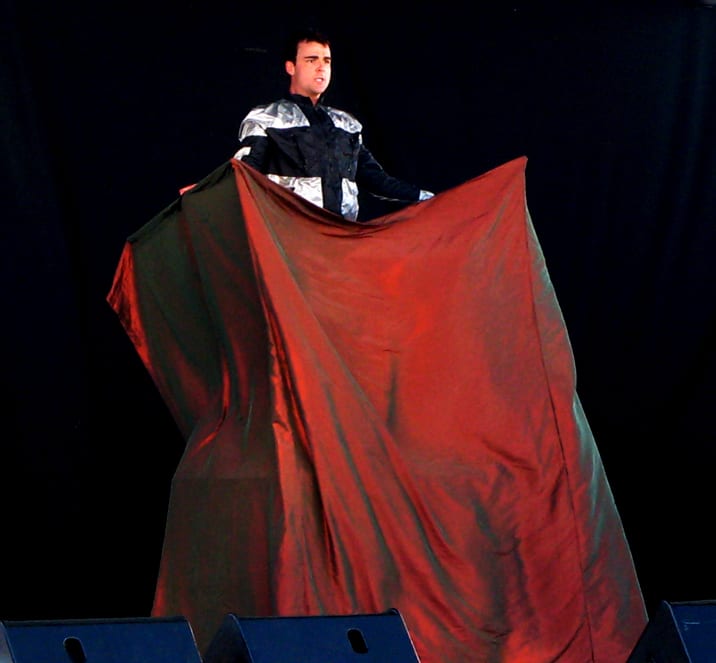 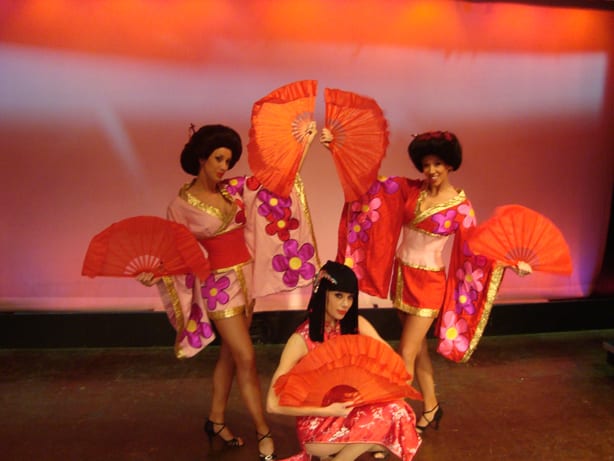 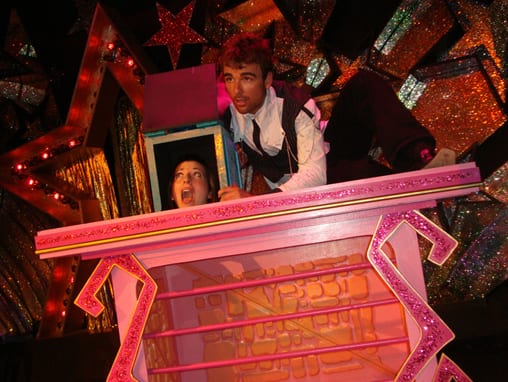 David Copperfield says “You must have this show”

"Sensational, a great time was had by all"
- NAB

Description:
Ben Murphy’s “MYSTIQUE” is the ultimate Las Vegas style magic and illusion spectacular. Seen in casinos all around the world, and the highlight of countless memorable corporate events and theatre audiences, this is the knockout show that you have been looking for.

In front of your very eyes, without camera or computer tricks, the audience will witness spectacular displays of reality-twisting and mind blowing magical effects. "Master of Illusion: Ben Murphy" will astound even the most jaded with his fast-paced escape artistry, comedy magic, audience interaction and out of this world grand illusions.

Featuring several Australian and Asian exclusive illusions and some of the worlds most exciting and dangerous effects this is a show befit of casinos and high profile clients. After spending the show on the edge of their seats, audiences are repeatedly brought to their feet in ovation for what is possibly Australia’s biggest and most impressive “Illusion and Magic Experience”.

Ben Murphy’s “MYSTIQUE” will question your take on reality. You will see the impossible as people fly then vanish in mid air.

* A dream will take place as a beautiful ballerina pirouettes before vanishing centre stage before being found spinning over the audience at the back of the theatre!

* Ben will plunge himself through the deadly spinning blades of an industrial fan.

* A ghost will materialize within the frameworks of a haunted house, before he vanishes and the ghost is discovered to be Ben!

* 3 dancers will cram into a tiny box to then be speared as 8 frightening spikes of fire are thrust through.

“MYSTIQUE” has it all. Impressive costumes, fire, magic, illusion, comedy, audience interaction, incredible dance routines and is just a pure joy to be apart of. This is definitely a show not to be missed. Perfect for any large events, theatres or casino.

This is a huge show that is certain to be a crowd pleaser. Ben Murphy is the ONLY Australian magician to have ever had his own full season of shows in the USA-and after over 300 completely sold out shows in Boston, Ben is bringing some of the highlights not to mention some never before seen illusions and effects to the Southern Hemisphere.

"You are Terrific! One of the best I have ever had the pleasure of collaborating with"
- Paul Osborne
Author of over 30 publications on Magic and Illusion. Producer and Illusion consultant for Siegfried & Roy, Chris Angel, and David Copperfield.