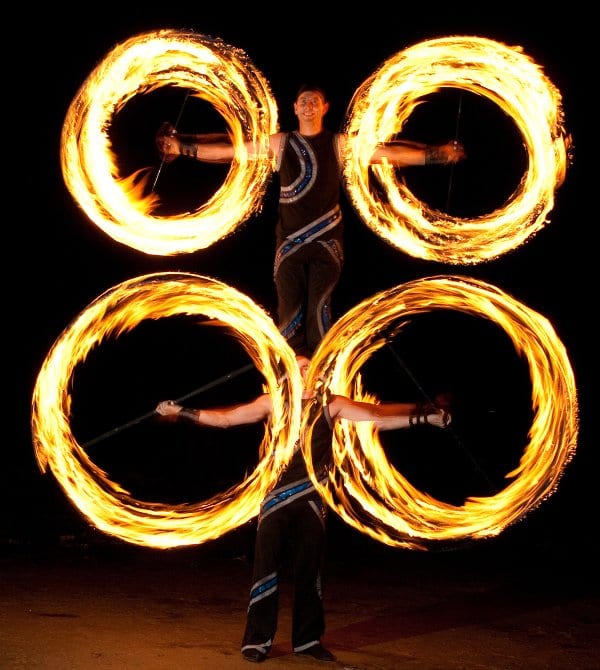 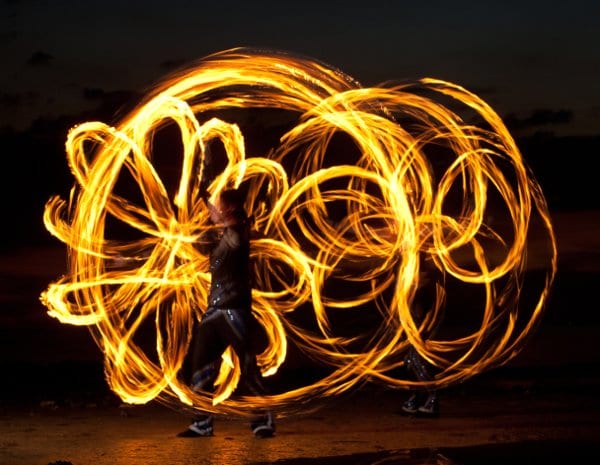 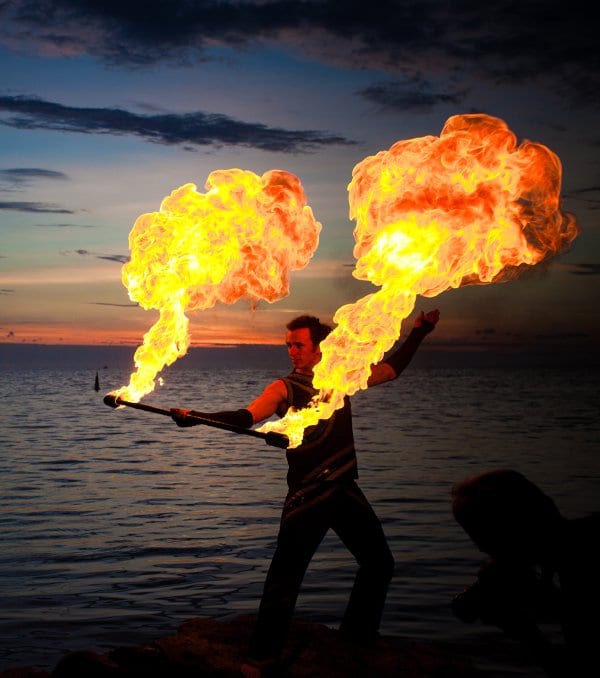 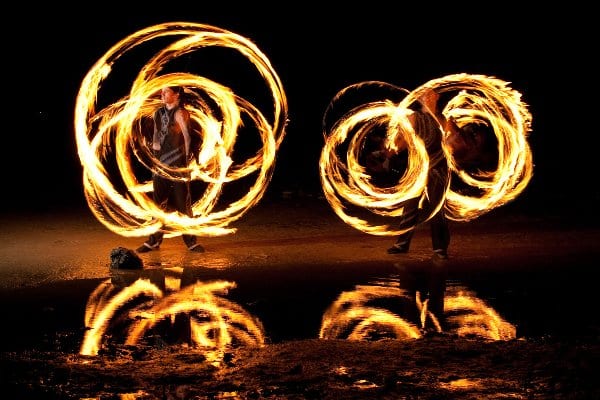 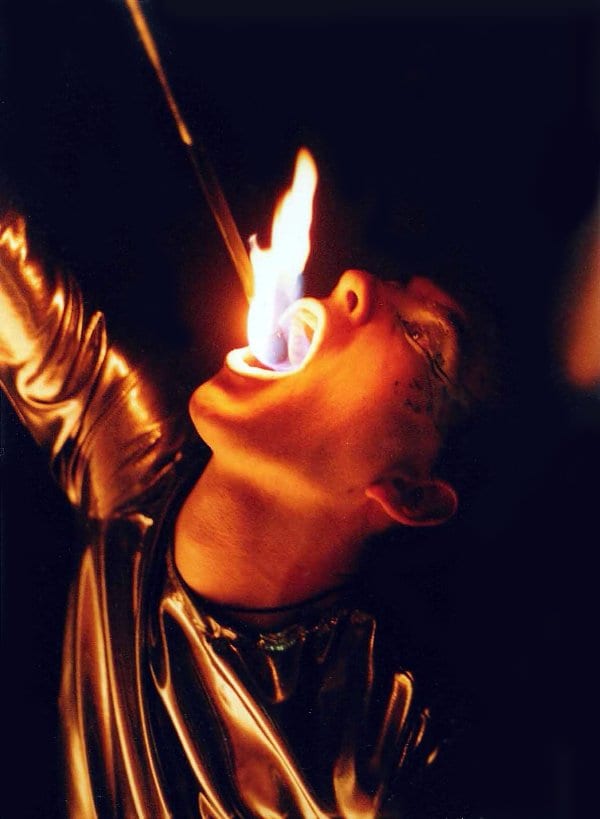 A vision of strength and skill, Ignite is a spectacular show that truly embodies the power of fire artistry. Ignite your imagination and be drawn to the flame with this incredible display of fire manipulation, synchronized choreography and circus techniques!

Ignite has more action, more variety and more impact than any other fire show. Feel the heat and be amazed by the fire, acrobatics and adagio skills presented in this high paced visual spectacular – it’s a show that will truly ‘Ignite’ your senses.

“What a fantastic performance, without a doubt the highlight of the Winter Solstice Event. Your showmanship and engaging way with the audience was a delight. Thank you very much for an excellent evening.”
- Kate Schanknecht (Manager Community Development, Delfin Lend Lease)

“The performance was extremely well-received and one of the highlights of the night.”
- Emma Russell (Young Engineers Victoria)

“Thank you so much for organising the Ignite fire show for our event on Friday. The show was UNBELIEVABLE, everyone is talking about it, and it helped create the atmosphere of the night and contributed to the events success. Everyone will be talking about it for many more months to come I am sure! We will be recommending you to all!”
- Louise Sloan (A Wonderful Ball, Alice Sloan Trust)

“We were very very happy with the Ignite show, everyone in attendance on the night was hugely impressed. Thanks so much for your help, and we do hope to be able to use you again in the future sometime.”
- Matt Pierri (Melbourne University Law Students Society)

“Everyone loved the Ignite Fire Show…. we were very pleased with the show and feel it was a great success.”
- Harriet Cottam (RTC Events Management)

“The fire performers were a great hit at the Road Show! Everyone seemed to really enjoy them and thought they were very talented!”
- Sonia Heng (Red Agency)

“The ‘Ignite’ show was fantastic and the crowd loved it. We had numerous comments on what a great addition to the program it was and I have no doubt that we will be asked to include the show in future festivals.”
- Justin Yurrita (Hume City Council)

Performer Biographies:
This unforgettable show is performed by two of Australia’s most seasoned fire performers, David Leach and Brendan Angelo, who have mastered over ten different fire disciplines.
David Leach - An energetic and versatile performer with skills ranging from fire and circus to puppetry and magic. Graduating from VUT‘s Performing Arts Course in 1999, David has actively performed throughout Melbourne and Australia for over ten years. During this time David has been recognised as one of Australia’s top fire artists and a sophisticated corporate entertainer.
Brendan Angelo, a seasoned fire dancer that has performed at corporate and private events Australia wide.