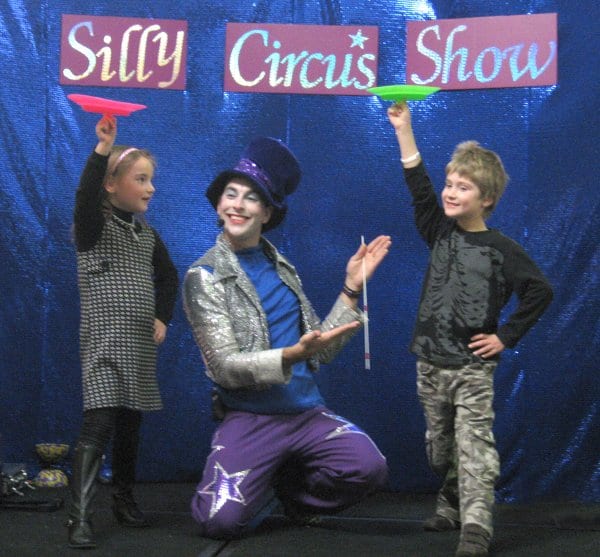 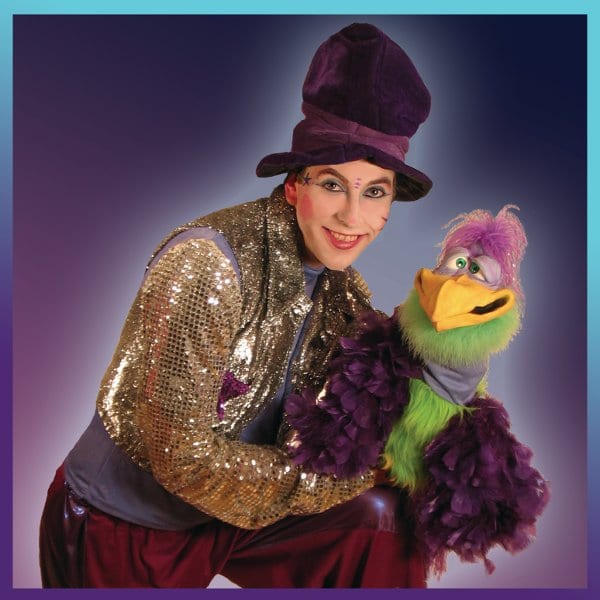 Flash is a talented circus performer with one big problem...he just can’t seem to get things right. No matter how hard he tries he always seems to need some little helping hands to get things back on track. Flash Twinkle Toes ‘Silly Circus Show’ features audience interaction, comedic routines and fun circus skills including diabolo, plate spinning, juggling, puppetry, magic and more. In The Silly Circus children can enjoy watching or even become the next star of the show!

Flash Twinkle Toes Silly Circus Show is performed by David Leach, an energetic and versatile performer with skills ranging from fire and circus to puppetry and magic. Graduating from VUT‘s Performing Arts Course in 1999, David has actively performed throughout Melbourne and Australia for over seven years. As a children’s entertainer his skills have been widely seen at festivals, private parties, shopping malls and special events. David has also performed over 700 children’s puppet shows at “Hocus Pocus Puppets” where he was a resident puppeteer for four years. His puppetry experience has led him to work with the ‘William May Corporation’ (Producers of ‘The Hobbit’ and ‘The Lion The Witch and the Wardrobe’) on general performances since 2003.