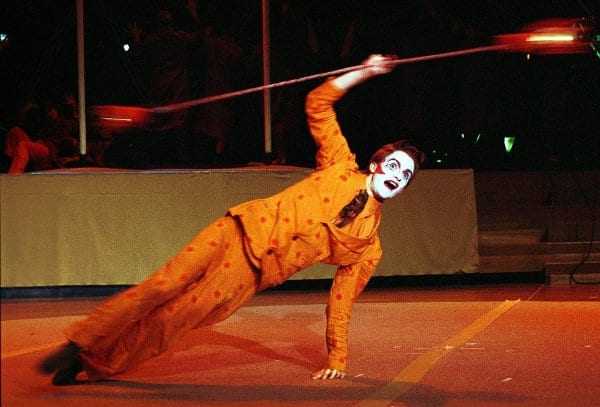 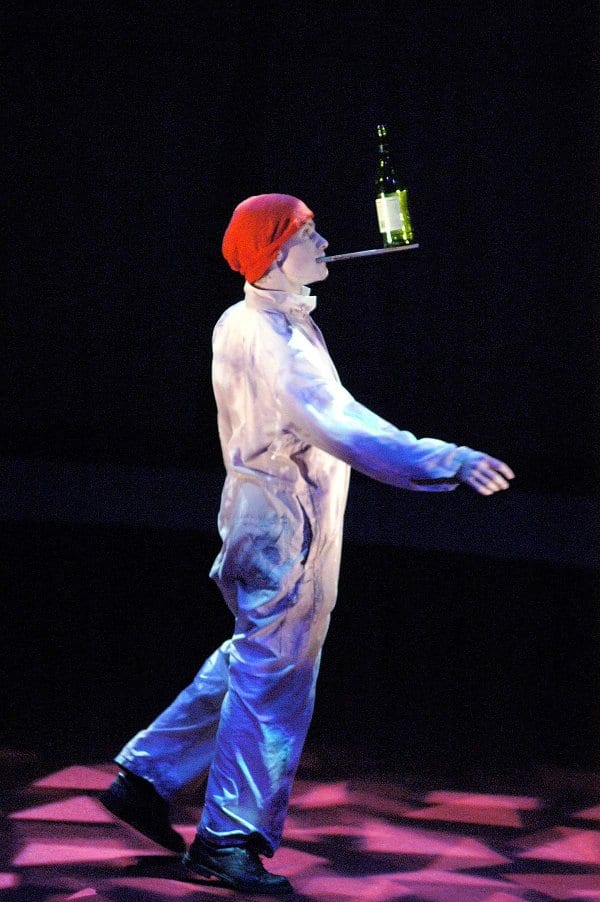 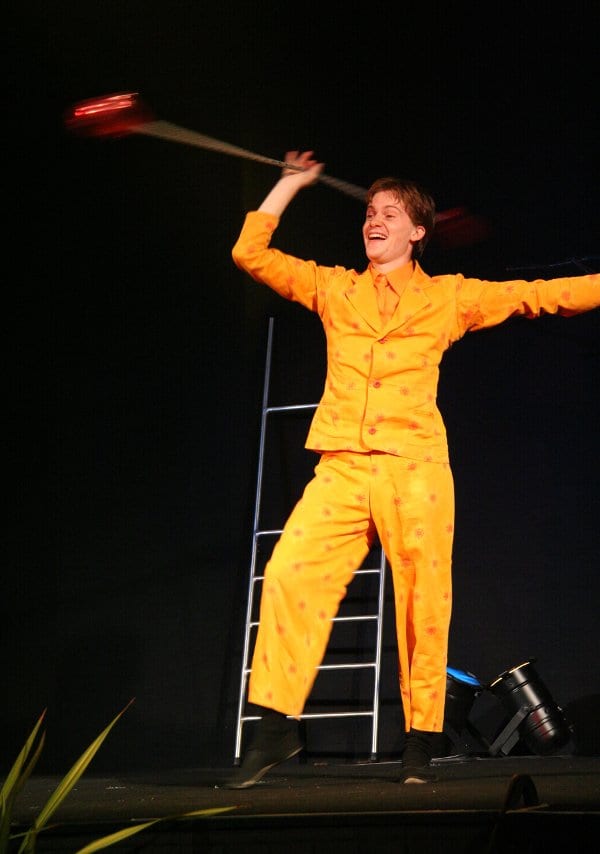 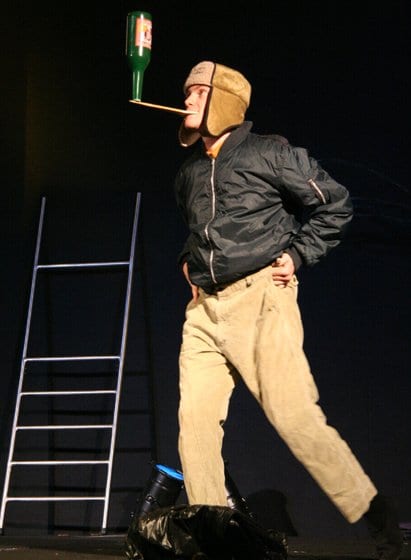 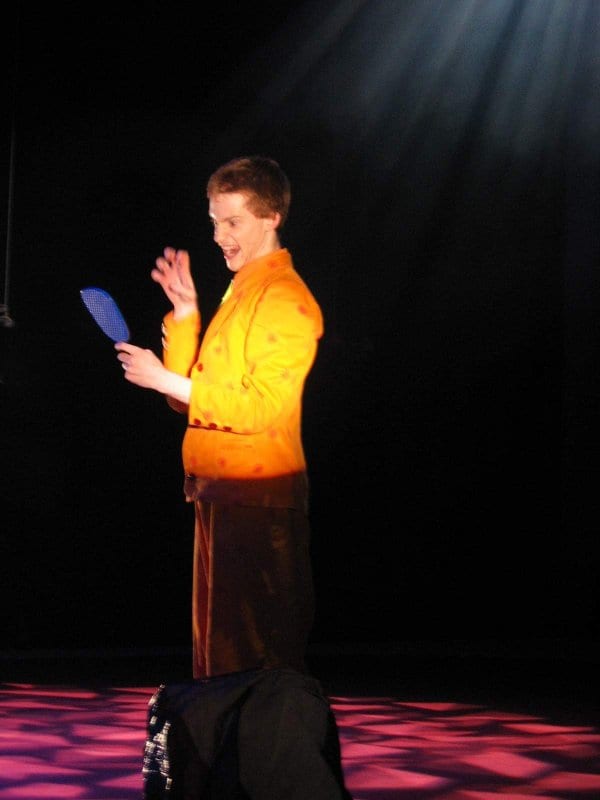 Bottle Flaring/Balancing
A wine bottle and a wooden spoon are two ordinary items that can be made to do some extraordinary things. With masterful character work and incredible skills he flips and catches the bottle on the end of the wooden spoon. In the finale he even throws a ball into the mix with impressive results. Tully’s high impact material and comedy routine is not to be missed.

Meteor Master
Tully' incredible skill’s involve a 7-ft. length of rope with glittering weights attached to each end (meteor). He dazzles the crowd as he playfully twirls the meteor above and around his body at high speeds. Tully then launches the meteor into the air smiling at the crowd the whole while, until he catches them and resumes spinning without slowing the pace! Tully’s masterful ability with a meteor make for a spectacular display.

Tully has been a circus performer for over 7 years, originally starting out with the Fruit Flying Circus which took him all across the world. Since then Tully has continued to perform earning respect and admiration for his impressive circus abilities and character work.